Why does it matter if we are losing a species?
There are many reasons why this matters, not least because the variety of life on earth directly benefits mankind in simple, practical ways. And besides these benefits, there’s the beauty we recognise in species such as the tiger, which make them worth saving for their own sake – our planet is a richer, more interesting place for species like this, and for rainforests, coral reefs and savannahs. Many people argue (including us) that we have a moral duty to preserve as much of life on earth as possible, and that we are guardians of the planet and all its life.

But beyond that, the natural world consists of so many complicated relationships between species that removing just one can sometimes have catastrophic effects beyond what we might expect.

Sea Otters, for example, are what is referred to as a ‘keystone species’ in the coastal waters of the North Pacific. They feed on sea urchins and other invertebrates, which in turn feed on kelp (a kind of seaweed).

California has over
3,000 sea otters,
descendants of
approximately
50 individuals
discovered in 1938. 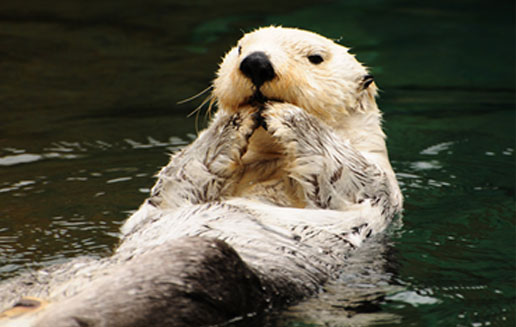 Unfortunately for the Sea Otters, they have the richest, most dense fur of any mammal, so their pelts (skins) were much prized by hunters. So, when hunting the otters for fur drastically reduced their numbers, sea urchins multiplied and devastated the extensive kelp forests that supported much of the other coastal sea life – so removing just this one species all but destroyed a whole ecosystem.

An Ecosystem:
Is a complex set of relationships between all the plants, animals, micro-organisms, soil, water and resources in the area.

The natural world also provides an important reservoir of genetic variety. Much of modern agriculture relies on a very limited range of species, with a limited genetic variety that makes species vulnerable to disease. In most wild populations of particular species there is enough variation that a new disease or predator which kills off many plants or animals leaves others unaffected due to a natural immunity – but selective breeding to improve crop yields or growth rates tends to reduce genetic variety, and increase the risk of disease.

Genetic Variety:
Is a wide range of small differences in DNA within the population of a given species.

An extreme example is provided by the banana, a plant which is grown exclusively from cuttings of other plants, which in turn means that many are genetically identical to one another. Worldwide production of the fruit is currently threatened by a new fungal disease which has cut yields by up to 40%, and is almost certain to effectively wipe out the most common variety of banana – which will have to be replaced by another variety that is resistant to the disease. Having access to a rich variety of similar wild plants, which we can use for cross-breeding with crop species, is one of the best means to combat this kind of disease. 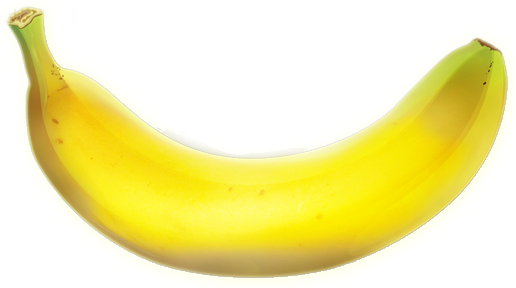 There are so many benefits we enjoy from the natural world, but do you realise just how many inventions have come about as the result of studying plants and animals? From medicine to engineering, from sport to art, there are literally thousands of examples of how nature has shown humans how to make things better.

And, crucially, as science advances, we’re discovering that we don’t have to exploit and destroy animals and plants to learn from them.