Rockford’s Rock Opera’s stories are not the creation of a large animation or film company. They were made by a group of friends working in an attic in Barnet, Hertfordshire, UK. 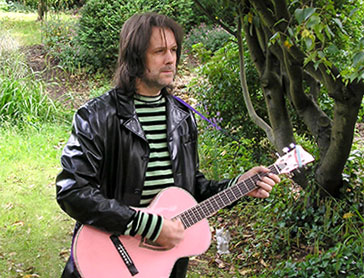 Matthew wrote, performed and produced the music and sound for all of Rockford’s Rock Opera’s stories. He created the original story and developed it with Elaine and Steve, and wrote the scripts for the later stories with Steve. He also narrates the stories.

Elaine designed Rockford’s Rock Opera, creating artworks to illustrate the stories and website. She also developed the key characters and is the voice of the Cocklebur Ick. 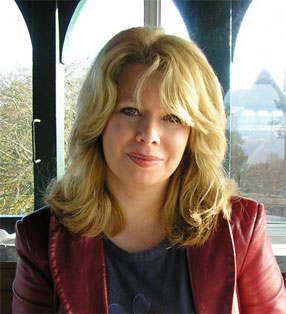 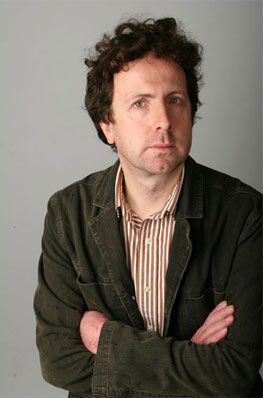 Steve wrote the script for the first Rockford’s Rock Opera story. He also performs many characters including Colonel Utensil, The Registrar, the Steves, the Foul Smelling Bog Hopper and Patrick the Moa. In the UK, Steve is a well-known face on TV and an even-better-known voice on radio with popular shows on Radio 4.

Keyboard and programming guru, responsible for many of the best noises in the Rockford’s Rock Opera’s adventures. Martin now plays keyboards, engineers and co produces all the music for the stories. 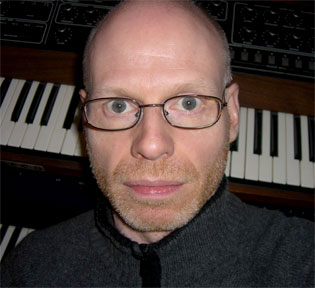 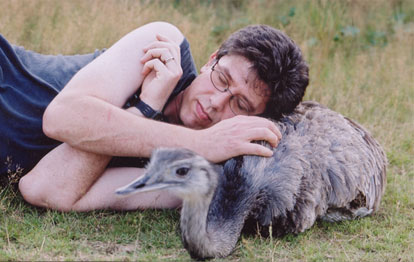 Steve lovingly animates Rockford’s Rock Opera’s stories and lives in a small house tucked away in a wood which he shares with his wife, two rescue dogs and numerous other creatures including a reindeer and a pair of rheas.

Jess’s vocals feature beautifully throughout Rockford’s Rock Opera on songs such as ‘This Tail is True’, ‘A Dream too Far’ and ‘The King of Nowhere’. 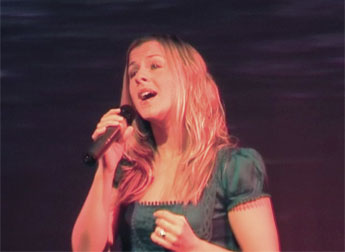 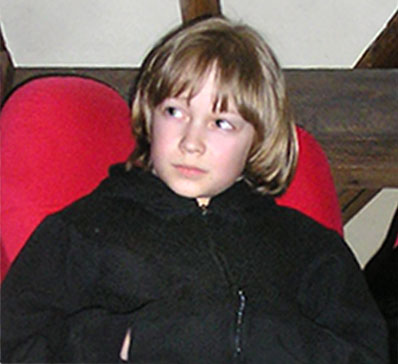 Aidan was 12 years old when he recorded the part of Moog in our original story. As a talented musician and bearing a striking resemblance to our vision of the character, Aidan was our first choice to play the lead human role in Lost on Infinity. 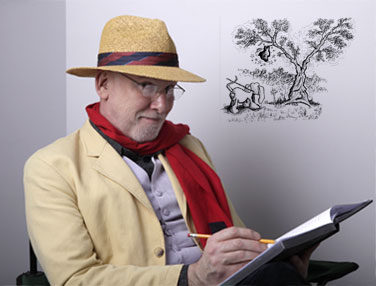 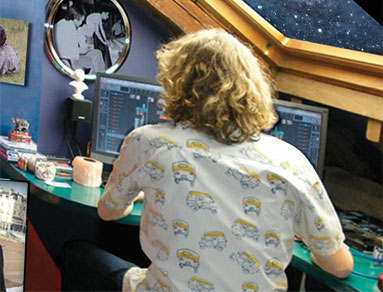 Steve engineers and helps produce all of our Rockford’s Rock Opera songs and stories. Basically, it wouldn’t sound the same without him!