As we’re sure you know, it’s important that we recycle or reuse as much as possible…

Nearly everything you put in your rubbish bin is taken away and burnt, or buried in a hole in the ground at landfill sites – this harms the environment as, when it rots, toxic gas escapes into the air.

…and we MUST reduce the amount of waste we produce.

The UK produces more than 400 MILLION tonnes of waste every year… About 320 million tonnes of this could be reused, recycled or composted.

Despite huge amounts of publicity, products we buy still have lots of unnecessary packaging which cannot be recycled, so it is better to avoid these products, repair items that are broken (rather than to replace them with new ones) and to recycle as much as possible. This would drastically reduce the amount of waste that pollutes our environment. 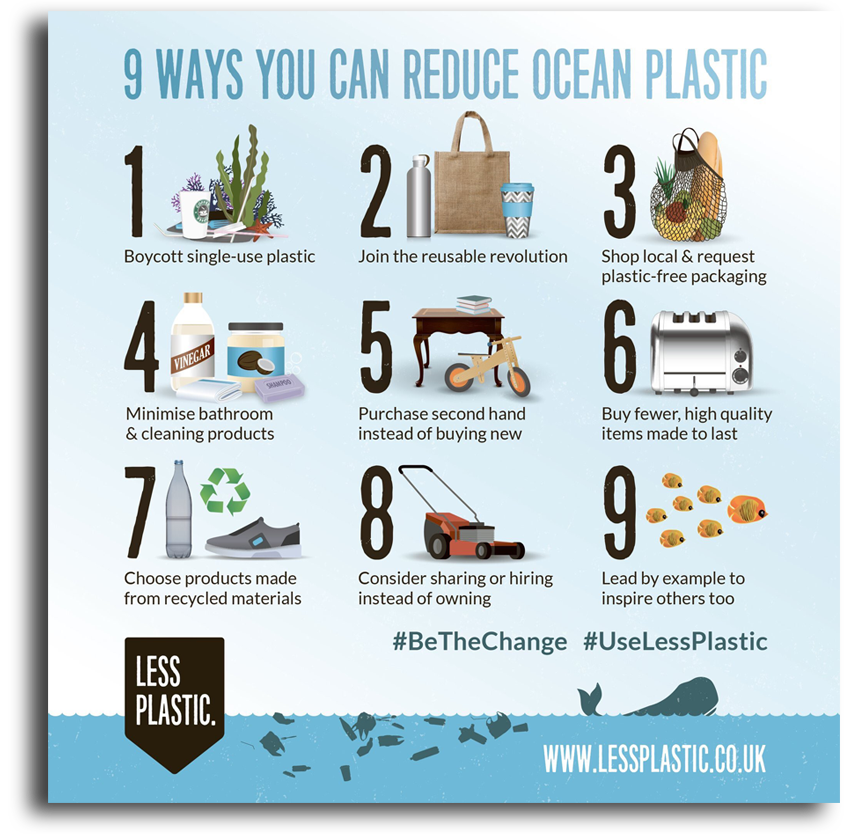 The volume of waste produced in the UK in one hour
would fill the Albert Hall in London.
In one year there would be enough waste to fill dustbins
stretching from the Earth to the Moon.

But everyone can do their bit. There are many useful websites that can help you understand more about what we should be doing.

Every year, the UK uses the equivalent of 140 cardboard boxes for each person—altogether that’s enough to make a pile as big as a football pitch and one and a half times as high as Nelson’s Column.

And think about Christmas!

In the UK this year, as much as 83 sq km of wrapping paper will end up in rubbish bins, enough to cover an area larger than the island of Guernsey.

An estimated 1.7 billion Christmas cards will be sent this year. The equivalent of around 200,000 trees will be used to produce the cards. You can help to save the trees (and money) by sending one of our FREE animated e-cards.

Next Page: Save Energy