Value of the Natural World

Most of the ways in which animals are useful to us are pretty obvious, getting milk and cheese from cows for example. But then, of course, we also get meat, skins and other products from dead animals-and many people agree that we shouldn’t kill animals for food and, especially, for their skin.

But there are many other benefits we take from the natural world, not least a huge number of life-saving drugs, and as species disappear from the world we are undoubtedly losing still more chances to discover valuable new treatments. 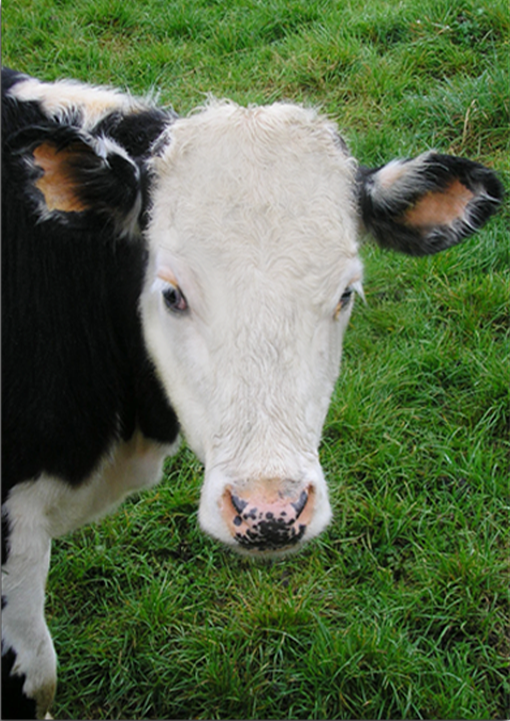 Below are just a few examples of the ways in which we have benefited from the biodiversity of the natural world.

Evolution has created an astonishing variety of intricate mechanisms, structures and techniques in plants and animals, and quite often we are able to find an idea in nature that can lead to valuable new technology.

When a Swiss inventor returned from a walk in the mountains one day in 1948, he found himself fascinated by the Cockleburs – tiny seed pods – that stuck to his clothes and to his dog’s fur. He realised that the way in which the Cocklebur’s tiny hooks clung to the slightly fluffy surface of the cloth might provide a new kind of fastener – the result was Velcro.

Among the areas of current research are studies of the ways in which plant leaves manage to stay clean and shiny without being washed – which may allow us to create paint finishes for cars and other outdoor equipment that will be almost self-cleaning.

Spider silk is another area of current research, as its unique combination of extreme strength and stretchiness cannot be matched by man-made fibres.

Without certain key species of micro-organisms and insects, it would be impossible to deal with all the waste we produce. Bacteria, usually associated with disease, contributes to a healthier planet.

Some bacteria will break down organic material, building and fertilizing the soil, and we use other bacteria in sewage treatment plants.

Plants, of course, return oxygen to the atmosphere, and help to remove carbon dioxide – a critical part of the mechanism regulating global climate and maintaining a breathable atmosphere. 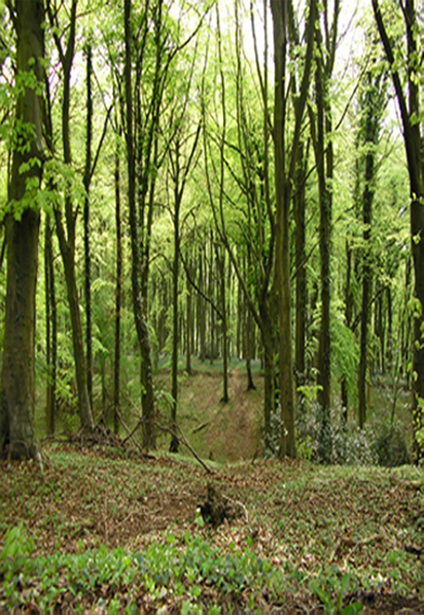 Many medicines have been discovered from animals or plants – in fact, some estimates say that:

Almost half of all prescriptions dispensed in the USA every year are for substances derived from plants, animals or micro-organisms.

Aspirin, still one of our most popular painkillers, was originally extracted from willow bark (the Greek physician Hippocrates wrote of the bark’s curative properties as long ago as 500BC); penicillin, the antibiotic which has saved millions of lives in the past 60 years, is derived from a fungus; and the anti-cancer drug Taxol comes from the Pacific yew plant.

Even dangerous plants and animals can have life-saving secrets.

The deadly foxglove flower gives us a drug to treat heart conditions, even more bizarrely, a particular type of scorpion venom is crucial in a new therapy for an otherwise untreatable form of brain cancer. A slightly modified, radioactive form of the venom attaches itself to and destroys only cancer cells, leaving the body’s healthy cells almost completely unaffected – a neat and very useful trick, because cancer cells are so similar to healthy ones, and anything that damages cancer cells usually damages other body tissues.