The Pottimouth was a small, scruffy parrot-like creature that lived in port and harbour towns across the world up until the late 1800s. Unfortunately for the Pottimouth, it was an excellent mimic and, being exposed constantly to sailors and dockworkers, it picked up all the worst of language. Soon the Pottimouth became a bye-word for bad language and during the prudish Victorian era, to save ladies’ blushes, the poor creature was hunted to extinction. On Infinity, however, the Pottimouth has found its true calling, encouraging The Giant Sloth as it makes its long journey up the beach to the entrance arches. Only a creature with such flowery language can keep him moving. 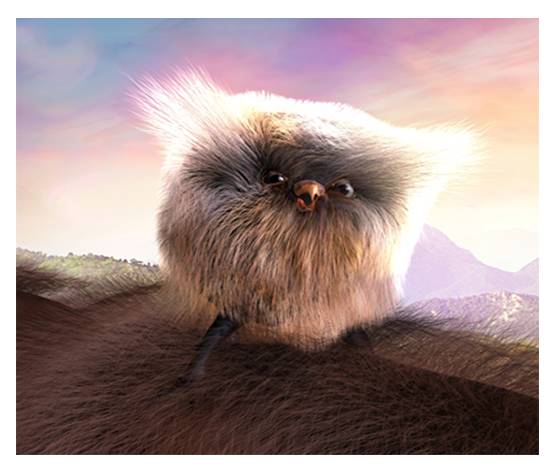