The Secrets of Life Database

You can use the search bar below to find specific information about species and diseases. Or you can scroll through the list.
If you’d like to read more about a secret you can click the heading which will take you to the full article on an external site.

Please Note: when you use the search bar, there is no need to press the ‘return’ key – results should appear immediately. 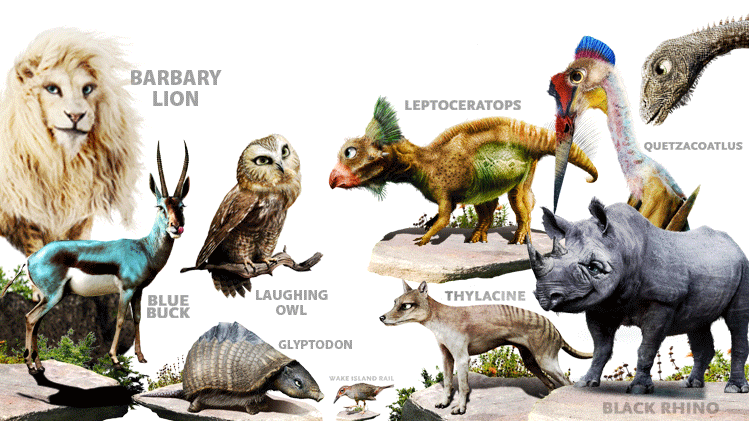